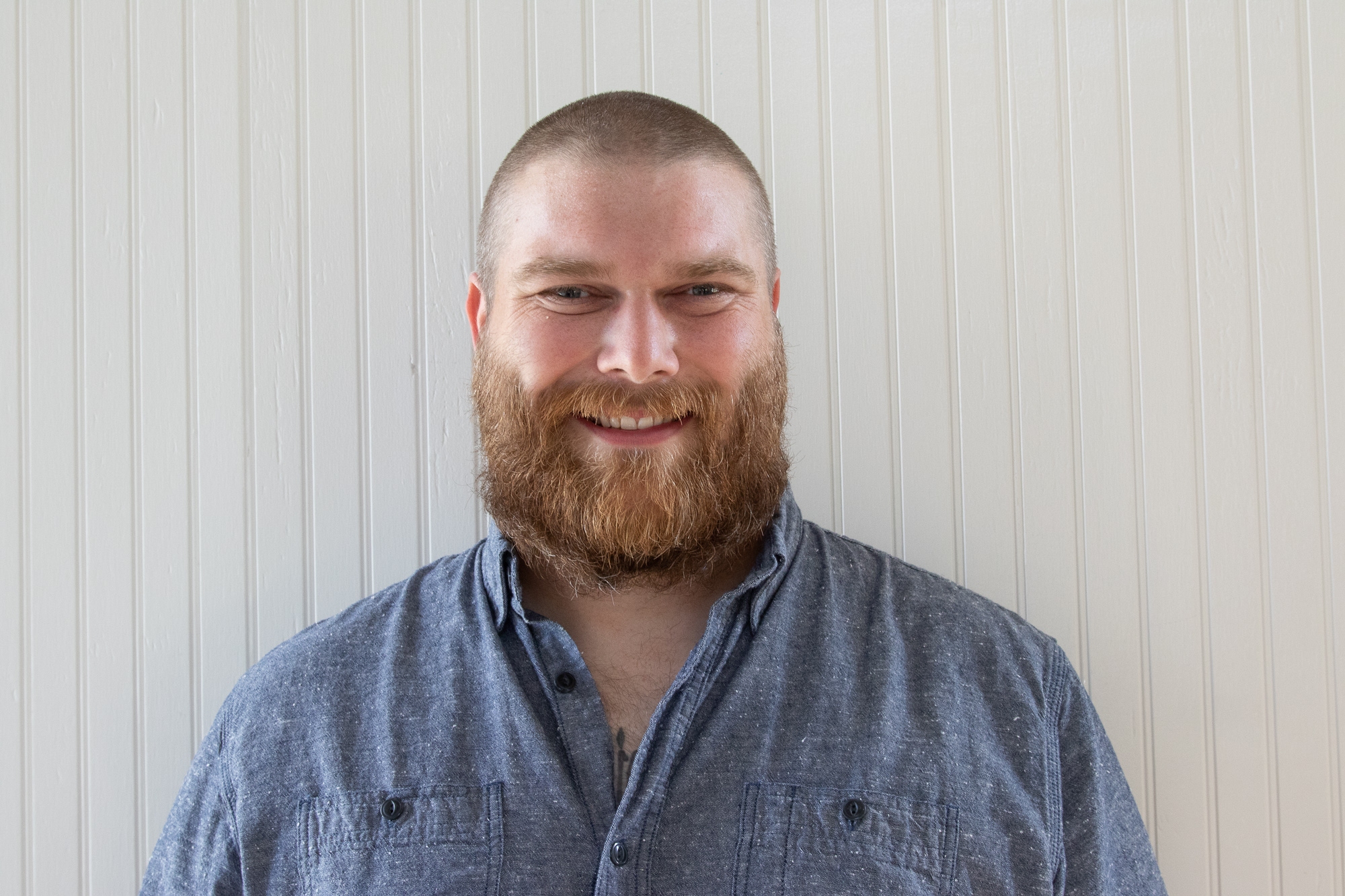 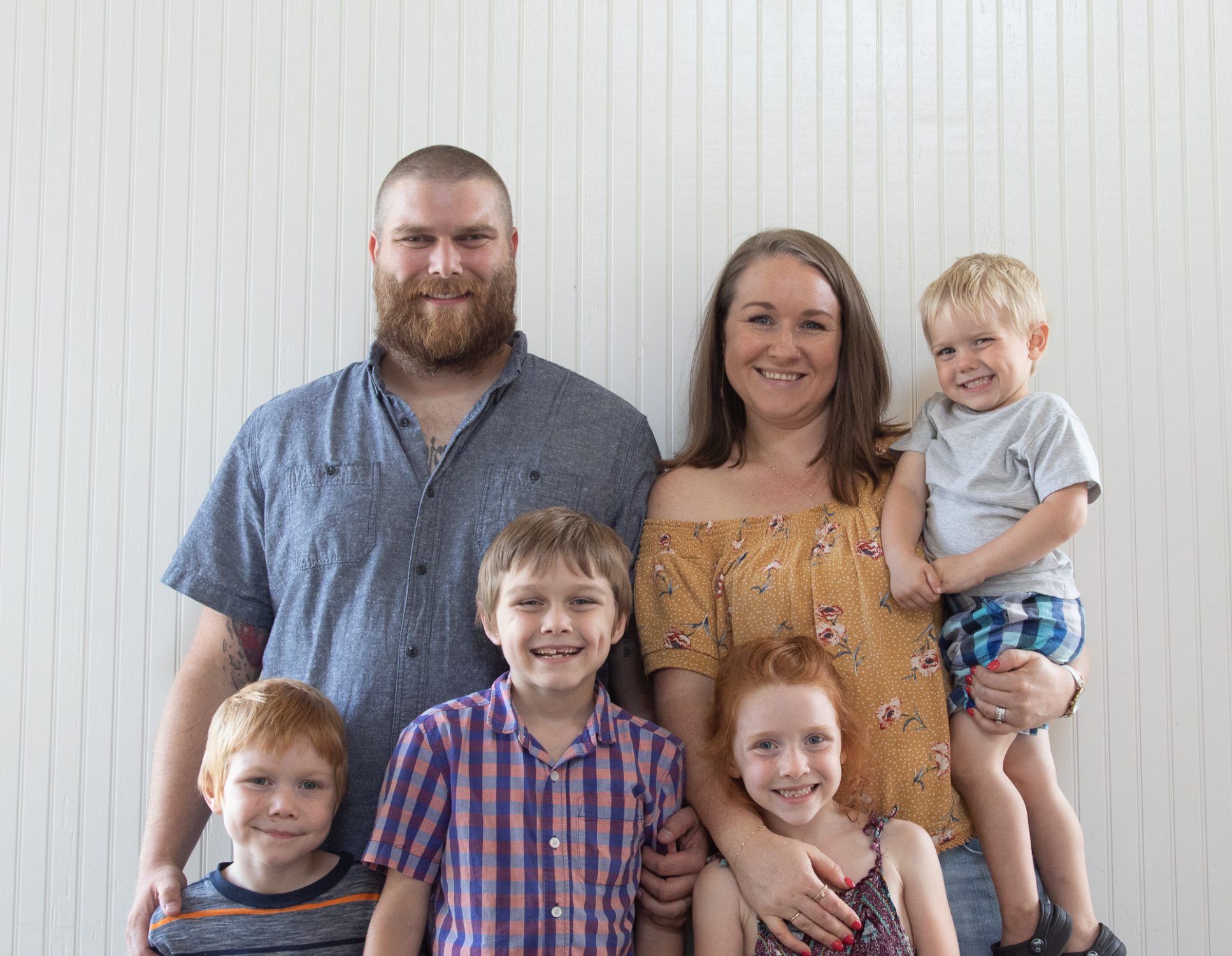 Pastor Joey grew up in Waupun Wisconsin.  As a teenager, he desired to pursue overseas mission work.  He attended a 1 year Bible college in Montana and also Briercrest College in Saskatchewan, Canada where he received an Associates Degree in Biblical Studies.

God had different plans for Joey and had overseas mission work put on hold.  Joey spent the next 10 ½ years on dairy farms in northwestern Wisconsin as an artificial insemination technician. During this time, the Lord also started directing Joey towards pastoral ministry. In late 2016, Joey began working in ministry full-time.  He and his family spent 13 months in northeast New Jersey before finally settling in Saint Paul.

Joey has been married to his wife Leanne since 2006 and they have four children together: Oskar, Mischa, Henry, and Rowan.  In his free time, Joey enjoys bird watching, photography, trying new foods with his wife, and taking his children out on adventures. 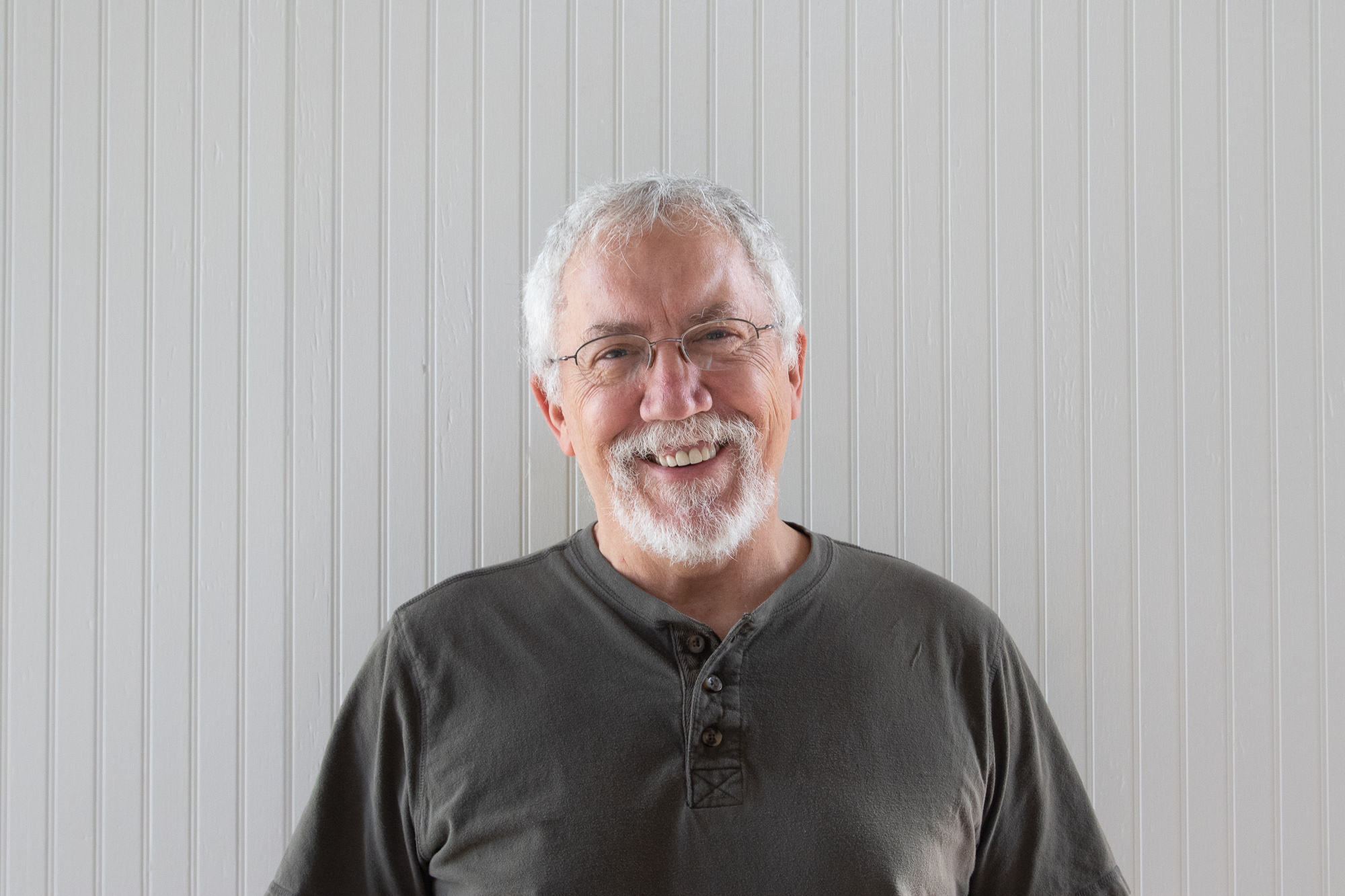 Welcome to Cornerstone Church Saint Paul! Please join us for worship at 10:00 am on Sundays.  We are currently meeting at the building in Lexington Park at 2131 Lexington Ave N, Roseville, MN.  We would love to meet you and fellowship with you. Join us in worshiping Christ and building His kingdom together!

Cornerstone Church Saint Paul is a part of: 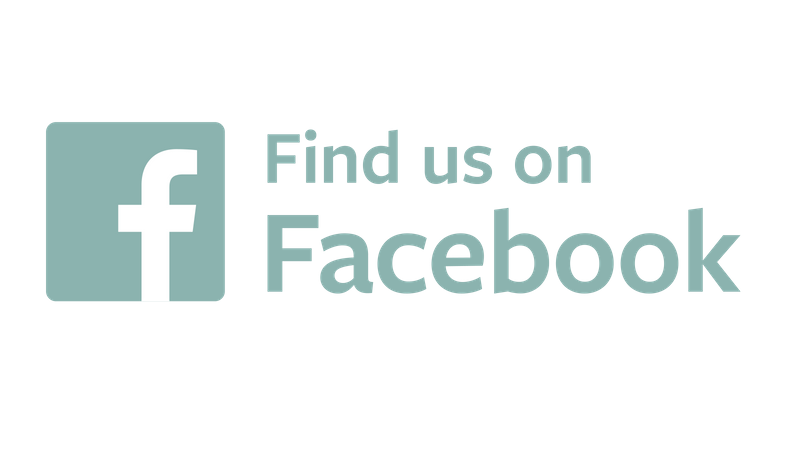